A Dozen Techniques to Triumph: The 12 Habits of Successful People

Success is no accident.

The most successful people in life – whether in business, family life, music, or on the sports field – may not always seem like they have much in common.

How are The Beatles similar to Steve Jobs? Or Warren Buffett and Shane Warne?

But when their traits, habits and work ethics are distilled down, these unlikely characters share many similarities.

They do the work, they turn up, they believe in themselves and sometimes, they even wear the same clothes.

Here are a dozen techniques to triumph.

People who succeed do so because they care about the outcome of what they are trying to do.

They are driven to succeed with a goal in mind and take steps to achieve that goal.

Whether it is the drive to be the best in the world at a specific skill – spin bowling – or the passion to build the most user-friendly tech experience at Apple, successful people are focused on their end goal. 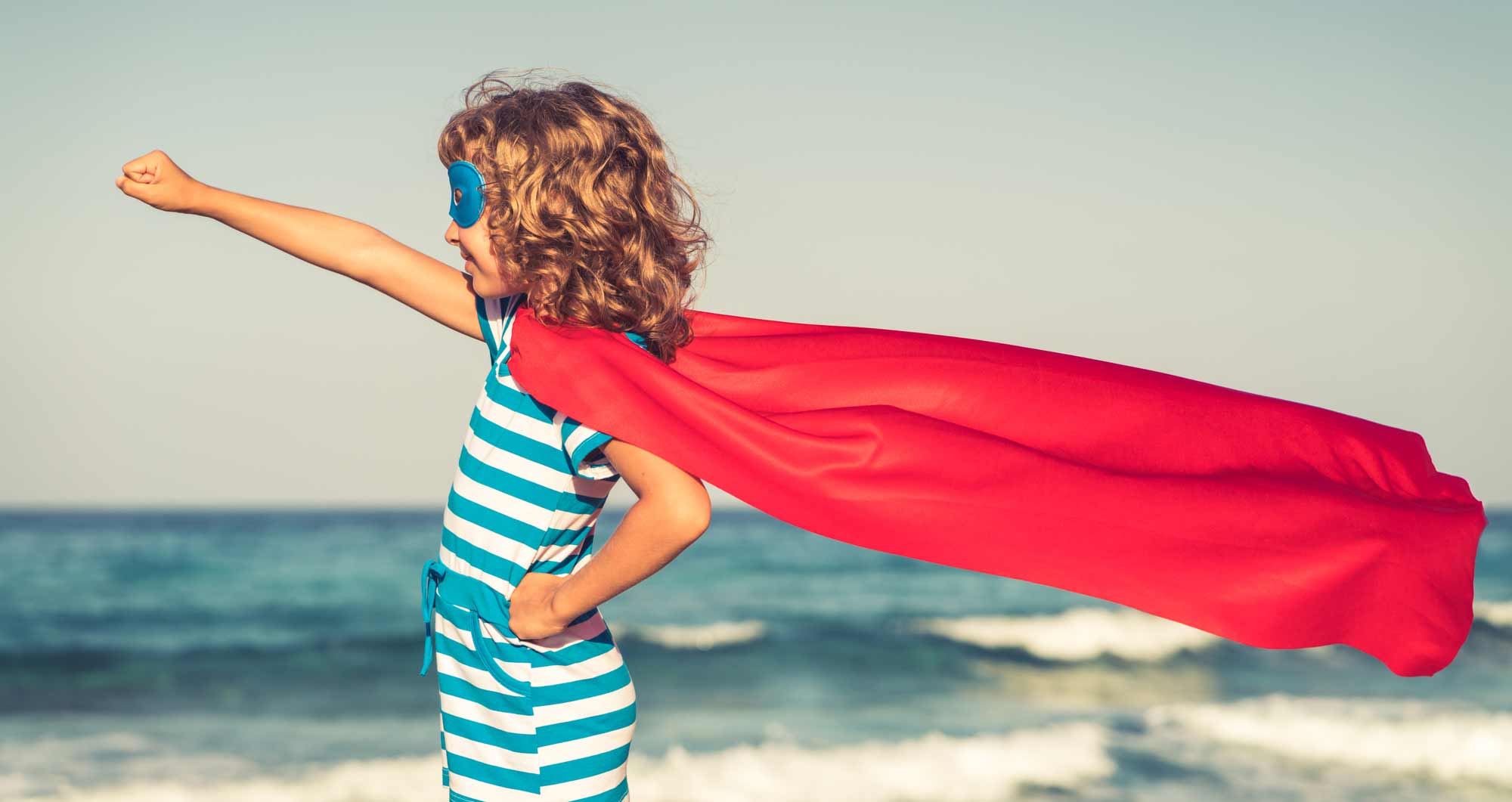 Once people have the ability to spring back from their losses, they are more able to take the risks and challenges life inevitably throws out.

JK Rowling was famously rejected for publication by 12 publishers and went on to amass a $1 billion fortune.

And once that mindset is in place, coupled with a focus on achievement, loss can create a gain.

3. Let others do their part

Small businessowners are by nature, multiskilled.

At the start of their business operations they may be in charge of the whole shebang, from invoicing and accounting, to marketing, operations, sales and production.

But there is a necessary time to allow others into the business and to allow them to do the job in their way.

Their way may not be the same way you would do it, but as Apple founder Steve Jobs said: “What’s important is that you have faith in people, that they’re basically good and smart — and if you give them tools, they’ll do wonderful things with them”.

By allowing others to take the load and share their knowledge, the outcome can be greater than the sum of its parts. 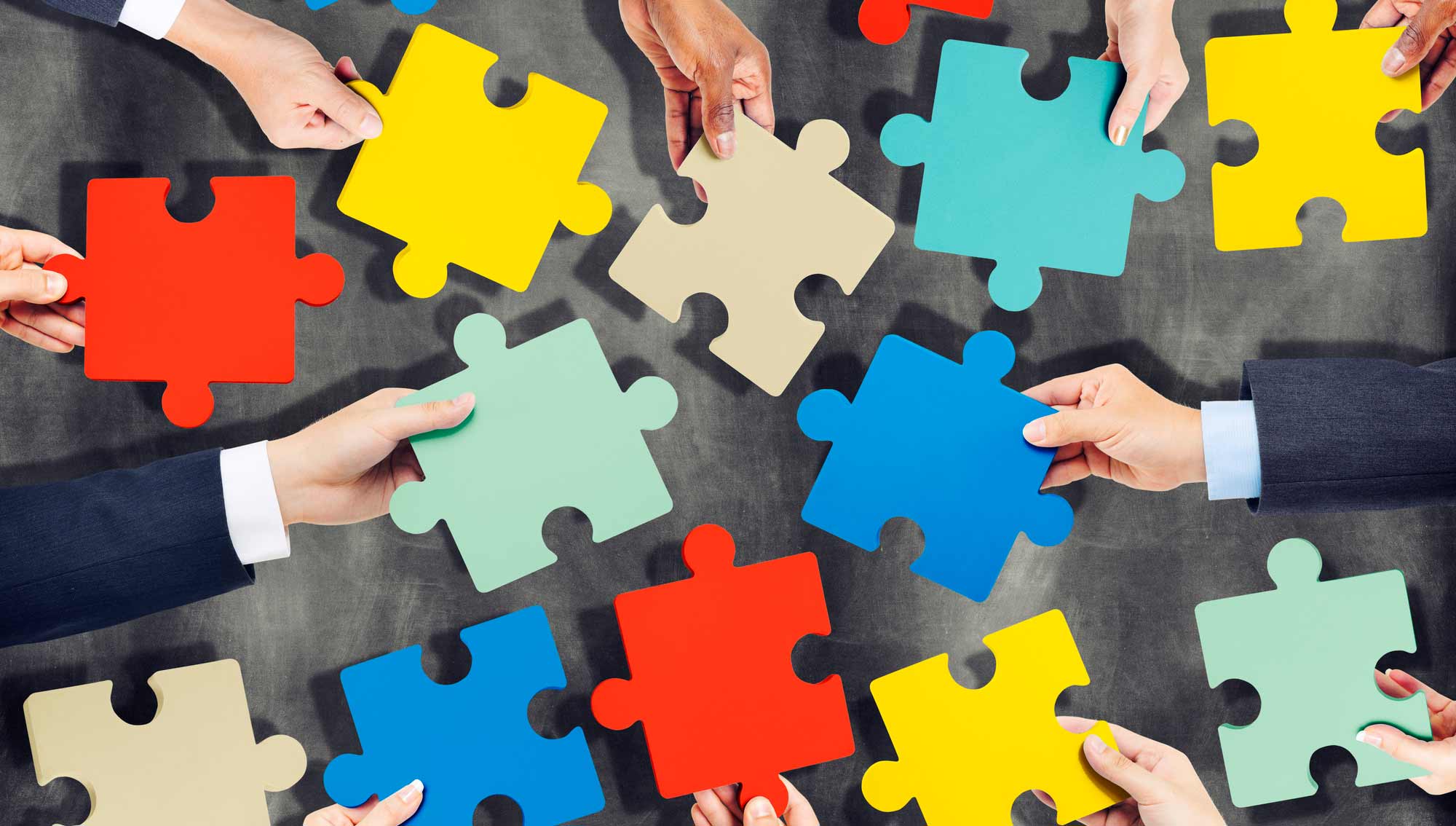 4. Avoid distractions – from their goal and in daily life

We all know about the perils of the notifications and alerts.

Ironically, Twitter founder and CEO Jack Dorsey has revealed he disabled notifications on his phone.

He then uses his mobile to conduct much of his work life – without the interference of pop-ups on a laptop or computer.

Achieving a distraction-free state of flow is the best and most efficient way to work and get things done.

5. Communicate. Without it, ‘It’s like winking at a girl in the dark’

The multibillionaire investor labelled “the godfather of investing” says the ability to get your message across and have it accepted is a key skill on the road to success.

“If you can’t communicate, somebody said, it’s like winking at a girl in the dark,” he says. “Nothing happens.” 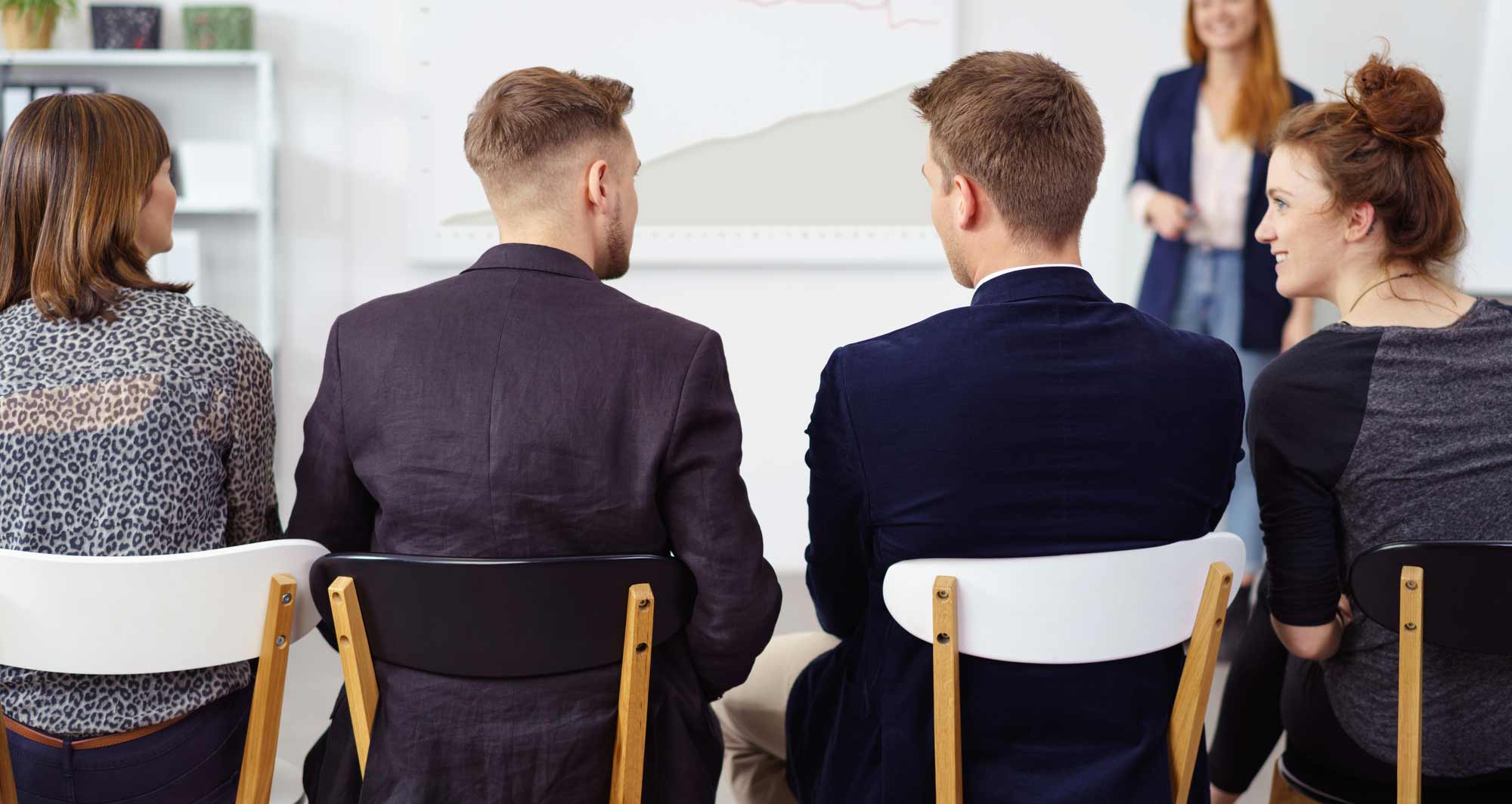 Successful people are often willing to stand out.

Test cricketer Stuart McGill says spin legend Shane Warne “broke the mould” in cricket, not only with his spin action but also with his off-field antics.

This pairing of performance and personality brought new followers to the game.

“It is incredibly valuable to a sport nowadays to have a leading player capable of combining unusually high standards on the field with a rock-star lifestyle,” he says.

“Sports are constantly searching for ways to expand their market, and Shane’s life has been discussed in minute detail at the water cooler by people who might not be able to name one other cricketer.”

7. Think on your feet

The ability to be agile and take chances – even if they fail – is a key habit of the successful.

Big companies that have failed to overcome the challenges of digital disruption provide a litany of case studies.

Kodak doubled down on film, Blockbuster video deemed it not profitable enough to pivot to a different way of distributing videos. Both of these household names are gone.

Conversely, Apple and its built-in camera phone – once thought an unnecessary add-on – has thrived. And the once-tony mail order video service Netflix is a $160 billion company. 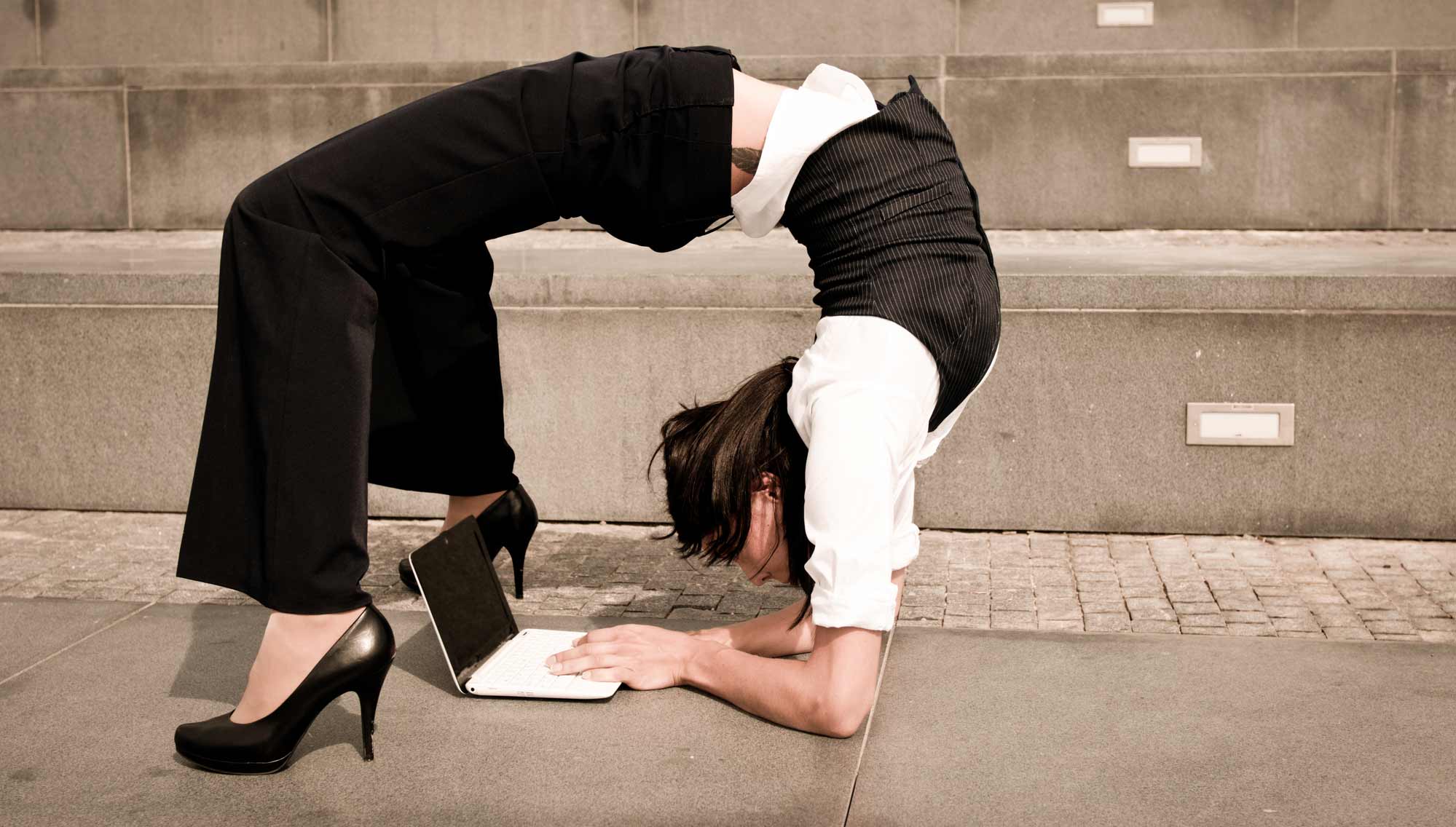 People who thrive see the outcome. They determine a course of action and set their minds to achieve it.

Routine is a common element for those who succeed.

In his influential book On Writing, novelist Stephen King discusses his daily work ethic and his no-excuses plan.

“Your job is to make sure your muse knows where you are going to be every day from nine ‘til noon or seven ‘til three,” he says.

They may not always be right, but at least they make a decision, which allows for a speedier process and new possibilities.

No regrets and no second-guessing! 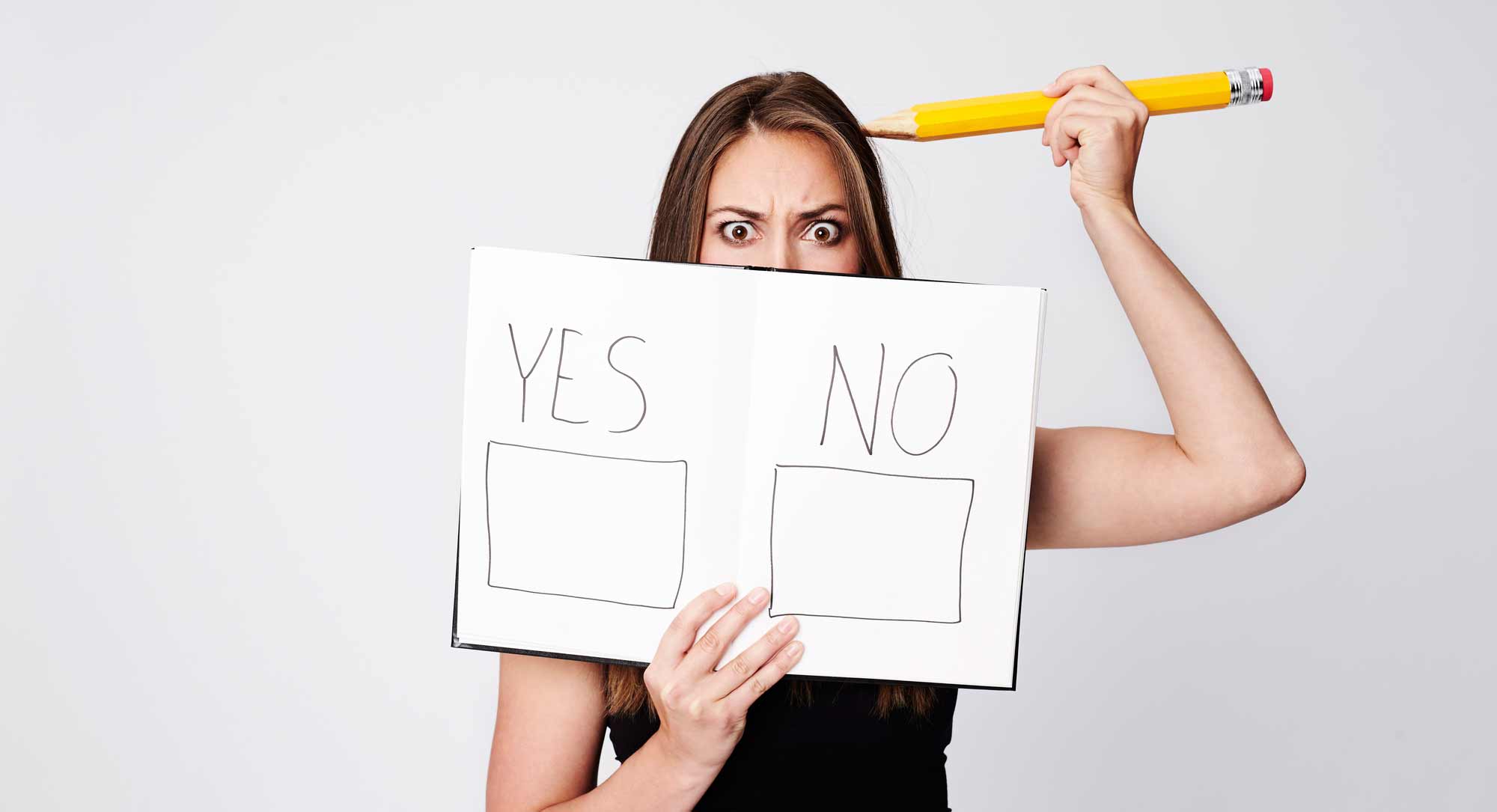 This leads on from decisiveness.

As the story goes, the phrase Done is Better Than Perfect was illuminated on a poster on the wall at Facebook in 2010, put there by one of its designers.

The philosophy is about achieving small steps, not about sacrificing quality.

As there is no such thing as perfection – which is different for different people – many successes consider milestones and progress more important than a mythical ideal.

Resilience is considered the most importance characteristic for success.

People will inevitably get knocked down, criticised, rejected or considered wrong, but with stamina and grit, many people overcome.

American psychologist Angela Duckworth argues resilience is more important than smarts in her bestseller Grit: The Power of Passion and Perseverance.

Old-fashioned hard work, turning up every day, gets results.

Many successful people have systematised their life to strip back distractions.

By either planning ahead or making a routine of everyday tasks, they can reclaim time and energy to think about other outcome-focused enterprises.

Facebook founder Mark Zuckerberg famously wore a restricted range of T-shirts with jeans so he could knuckle down on his work.

“I feel like I’m not doing my job if I spend any of my energy on things that are silly or frivolous about my life,” he said in 2014.

NOW READ : Why is Success so Hard

When you’re ready to build a business, not just a job, we’re here to help you

Here are 2 ways we can help you: 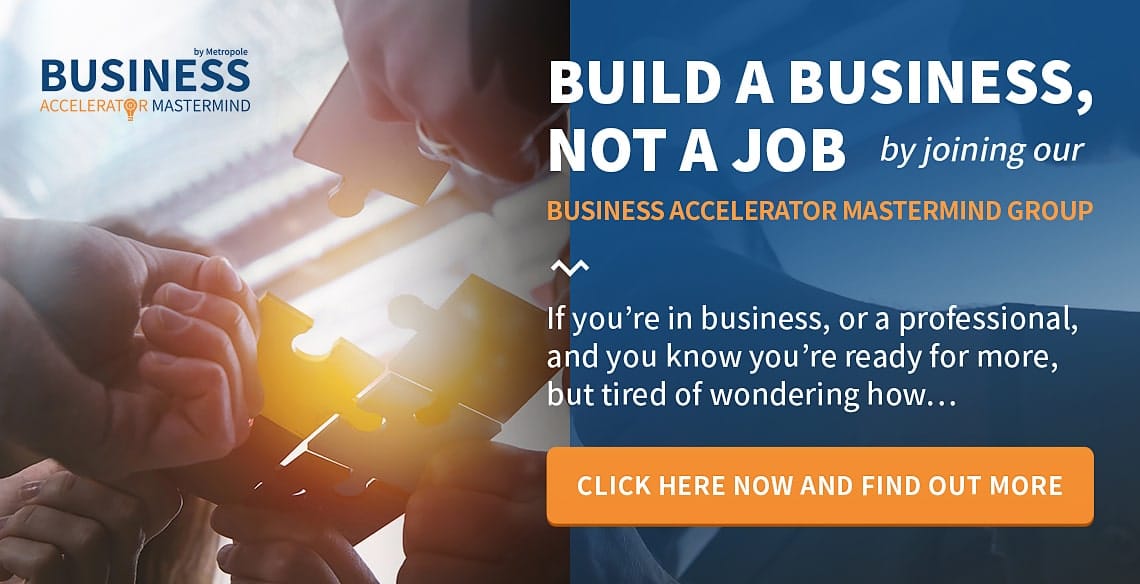 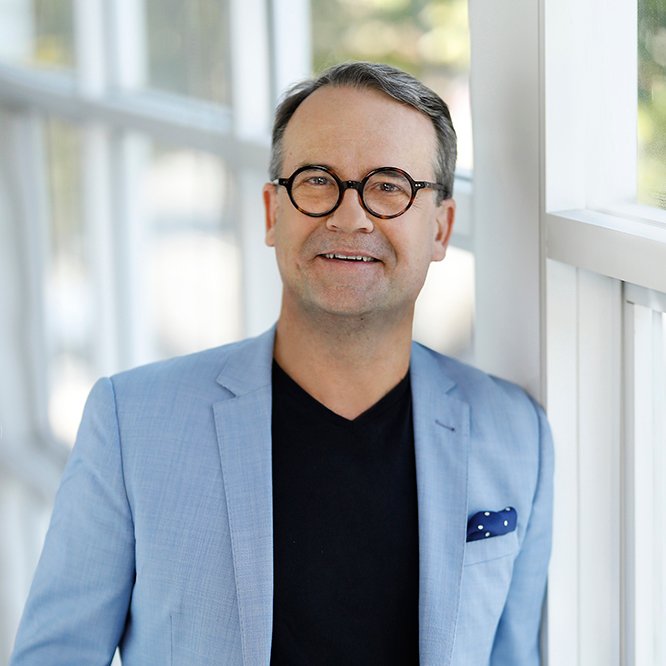 Mark Creedon is the founder of Business Accelerator mastermind by Metropole and business coach to some of Australia’s leading entrepreneurs – helping them build a true business, not a job.

Where did my new year’s resolution go? 9 Strategies to Rescue Them

For exclusive materials’ not found on the blog